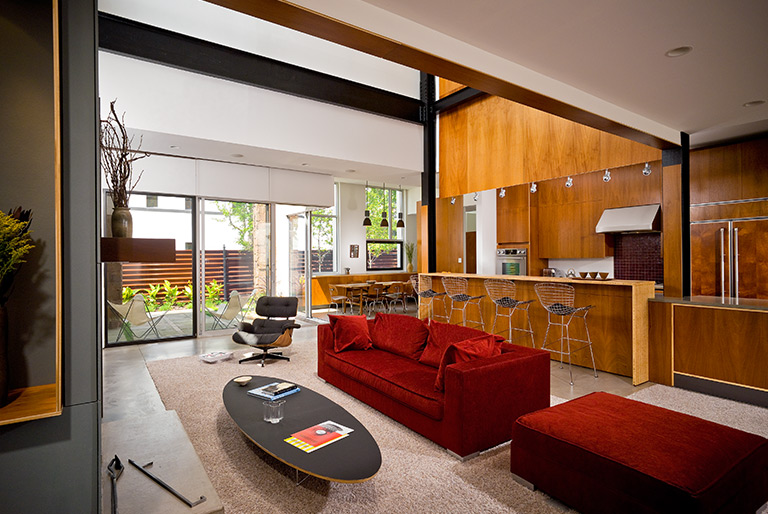 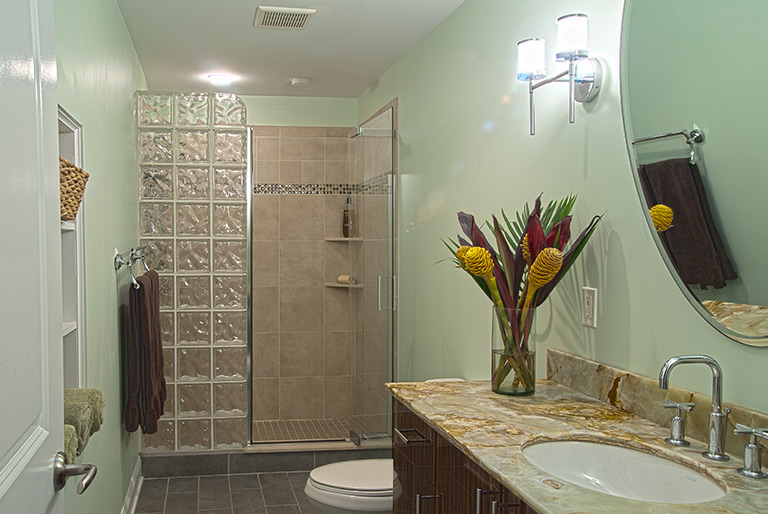 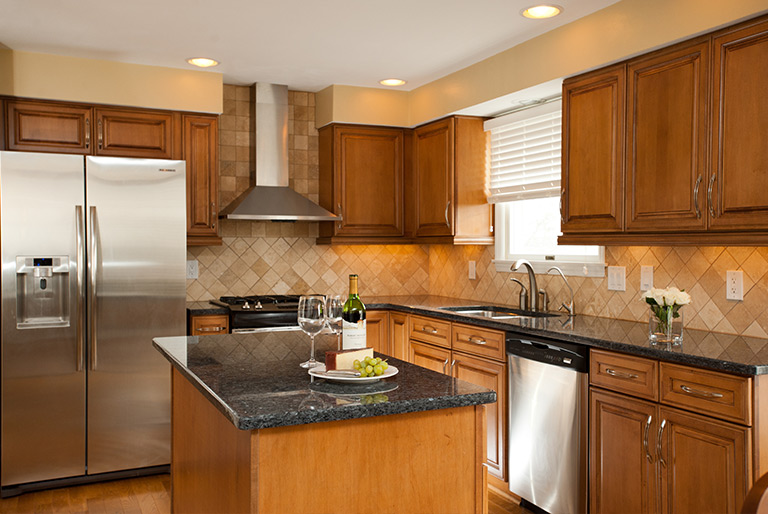 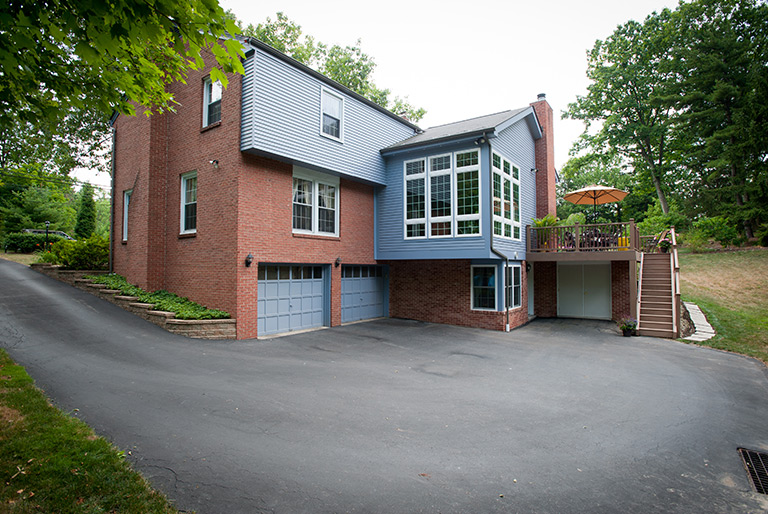 Prime 1 Builders has won several local and national awards over the years.

Best of Houzz 2017, 2016, 2015 & 2014: Customer Service Award
Determined by a variety of factors, including the number and quality of client reviews received in a calendar year. 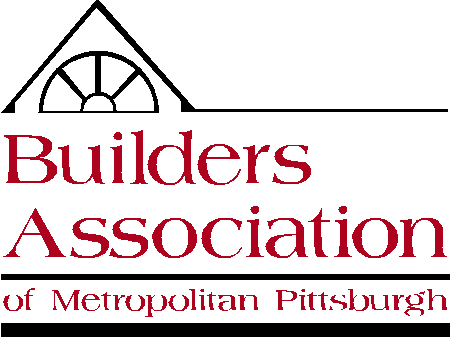 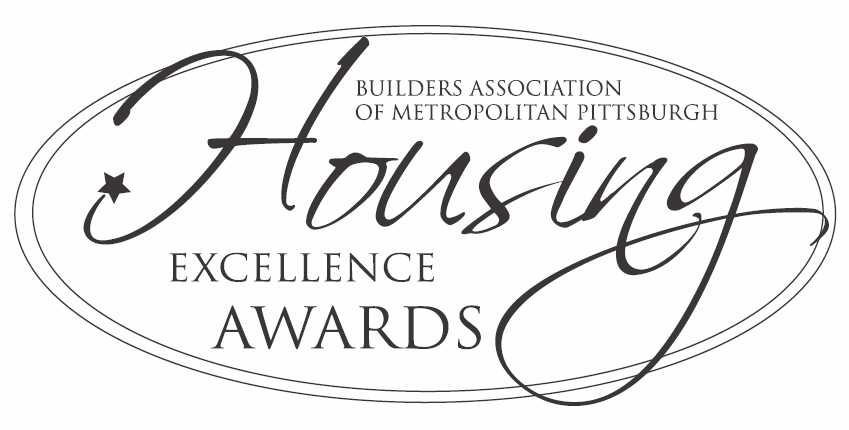 Builders Association of Metro Pittsburgh (BAMP), Dan Meade, Prime1 Builders’ owner, has been on the Board of Directors, Executive Board from 2013 – Present and is currently serving as Vice President (2017).