What’s Happening with the Building for Bennett Project?

The first 60 days
Despite the severe cold temperatures and relentless winter weather, we are more than 60 days into the “Building for Bennett” project, and it is coming along nicely.
Facebook

Bennett’s mom, Kelly Luhn, has been capturing the entire construction process in photos and video because she wants to help others understand all that goes into building an adaptive home for someone who is handicapped. Here are some highlights from the first two months of construction on this special project.

During the first week, the project ran into a slight delay when we discovered that a holding tank for the 120-year old home was located where we needed to pour concrete for the new foundation. Once that was removed, we discovered another “gem”-a 100+ year-old brick cistern underneath. While these were unexpected, this is one of the things that makes remodeling in Pittsburgh so interesting-discovery and problem solving.

A storm producing several inches of snow halted construction during the end of January, but we’d already poured the foundation and laid several feet of concrete block before the storm hit.

By early February, the weather finally let up long enough for us to dry out the foundation/crawl space and place the large beam that will support the addition.

About a month into the project, it really started taking shape. Walls went up, and insulation was on. It is always a primary goal to get the project “under roof” so materials don’t get wet and construction can continue no matter what it is doing outside.

Mother Nature made construction a slow-go for the last two weeks in February, but by early March, we topped the two-story addition with trusses and tied the addition into the house.

A few days later a quick look at the roof lines. They have an incredible view of Pittsburgh from the West End.

Stay in touch with the day-to-day happenings on the Building for Bennett project by liking the Facebook page.

All the photos used in this article are courtesy of Kelly, and more photos and videos on the Building for Bennett Facebook Page, which we hope you’ll follow, support and enjoy. https://www.facebook.com/BuildingForBennett

PrevPreviousQuestions to Ask Your Contractor Before You Start Your Project
NextMove Over Beige: Gray Is The New NeutralNext 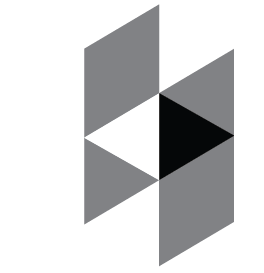 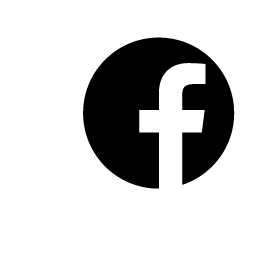 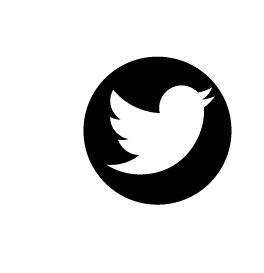 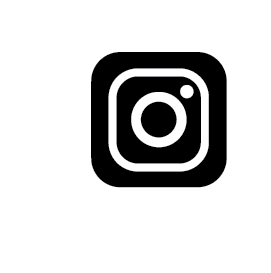 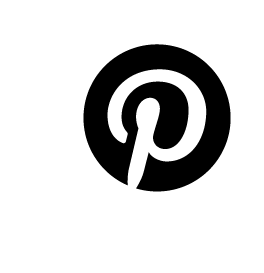 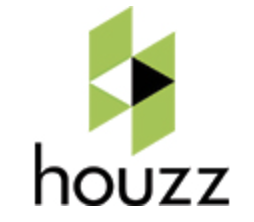 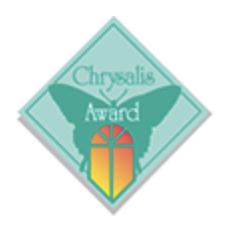 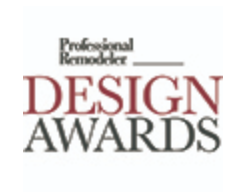 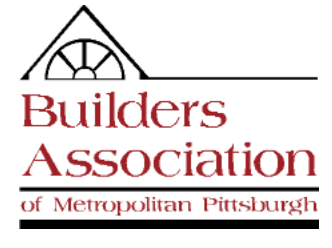 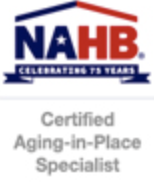 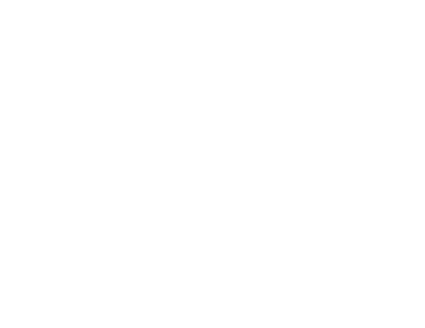